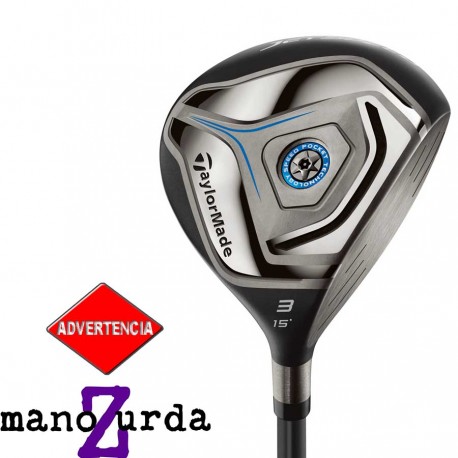 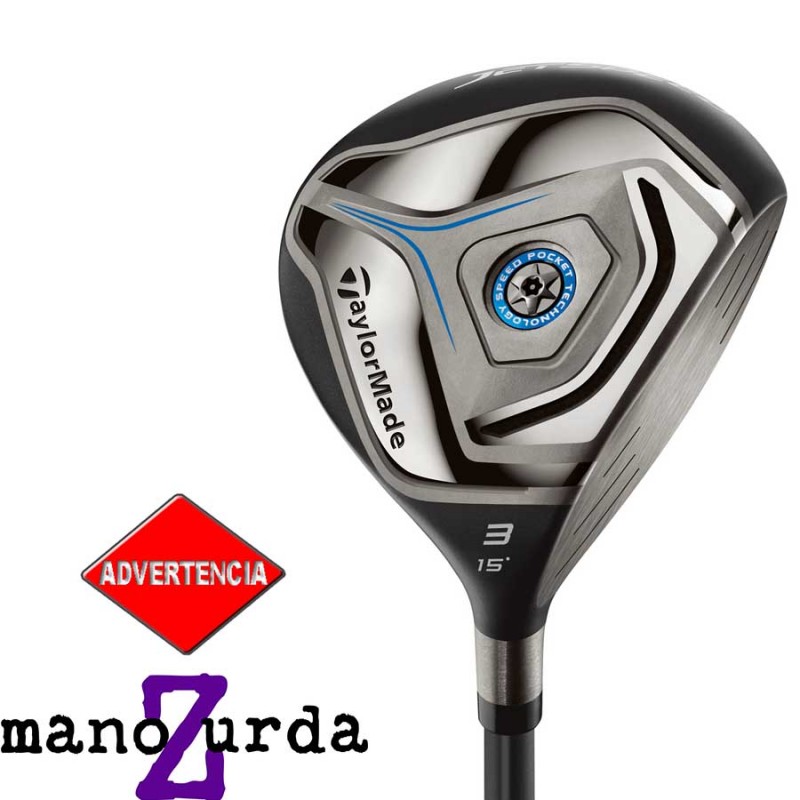 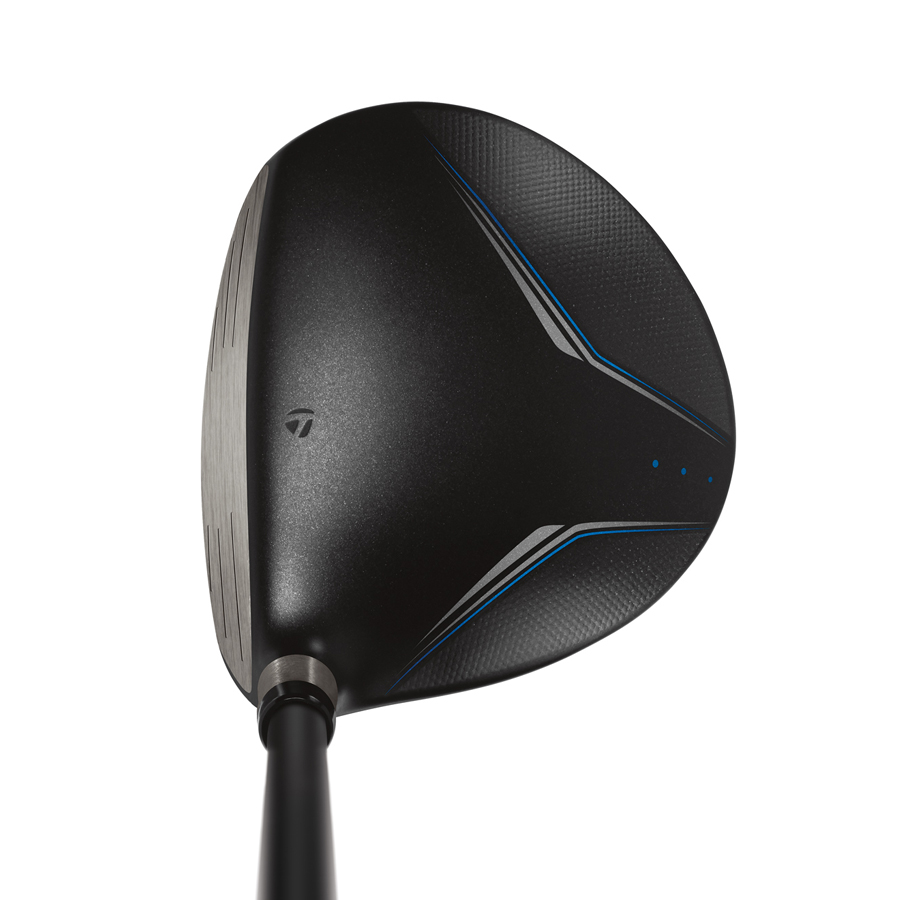 Our Longest and Most Playable Fairway Woods – Ever

JetSpeed fairway woods and Rescue™ clubs each incorporate a radically redesigned Speed Pocket that’s smaller and accounts for less weight while remaining just as efficient at boosting the speed of the clubface. Think of it as an afterburner for your ball. Unlike the Speed Pockets in our previous fairways and Rescues, which were empty, JetSpeed’s is filled with polymer to keep debris out and absorb unwanted vibration without slowing down the clubface.

The redesigned Speed Pocket also allowed TaylorMade engineers to make the face shallower while still maintaining the same high speed as RBZ Stage 2 fairways and Rescues. The JetSpeed 3-wood’s face is shallower than the RBZ Stage 2 3-wood (by 2 millimeters), bringing the CG in lower in relation to the center of the face to make it easier to launch on a high angle. Plus, it gives JetSpeed fairways and Rescues an especially sleek and stealthy appearance, like an F-22 Raptor ready for takeoff. 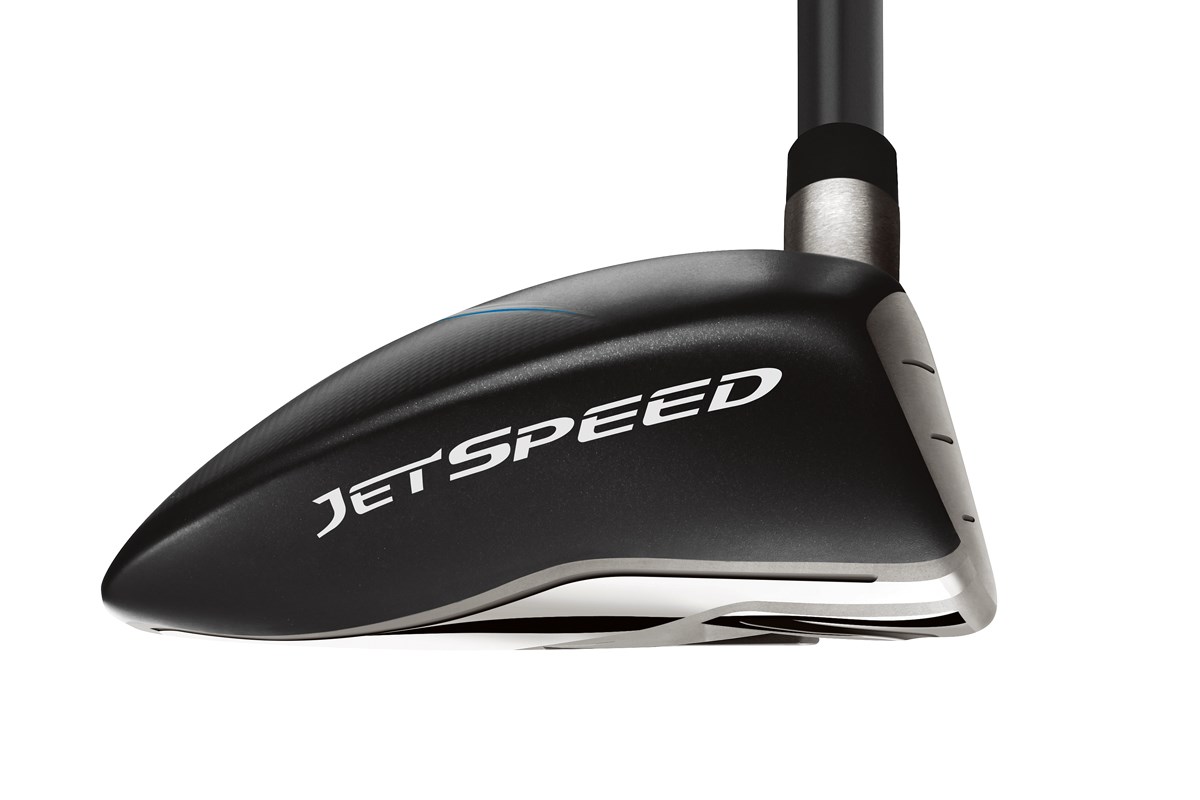 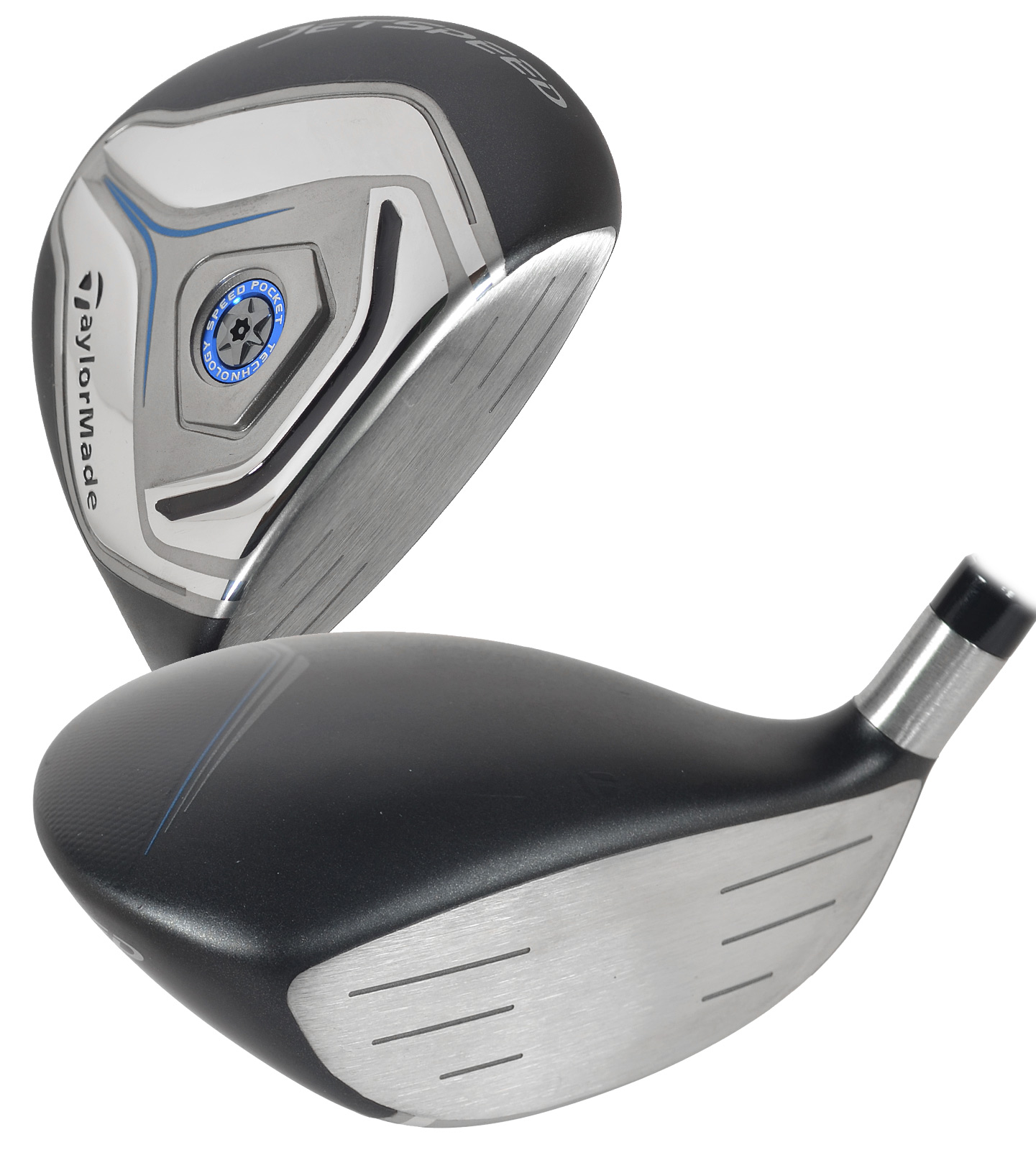